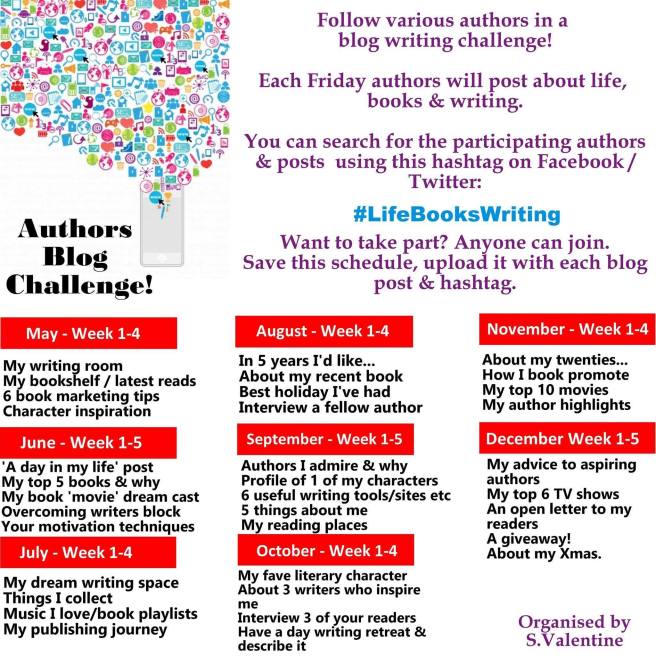 My entire book series had been inspired by one character…Thomas Shelby in Peaky Blinders. My character, Benedict Harrison has omitted the violent aspect of his character but embraced his other complex qualities…one of which is his eyes.

In my novel and I quote…

“They say the eyes are the window to the soul but like his demeanor…Benedict’s are opaque.” 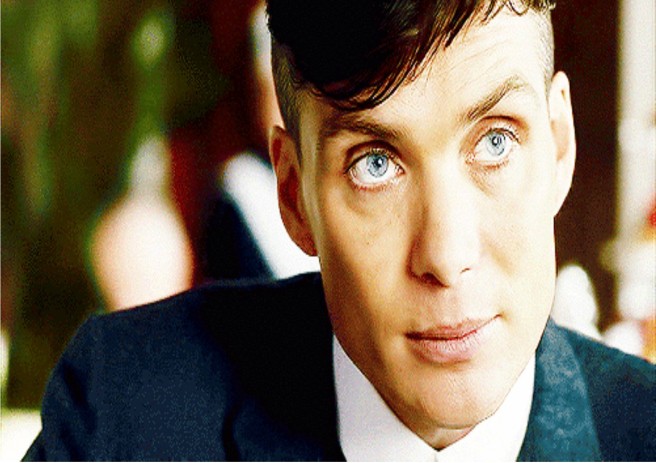 I think it’s fair to say I have a crush on Gillian Murphy or to be more specific his character Thomas Shelby. Those eyes…sigh.

The second main character in my book is Siena Waters. I based her on Rosie Huntington-Whitley. She is lush. Never see a bad photo of her and I think you’ll agree, she’d catch the attention of my dream boat character Benedict Harrison.

Another character that features strongly in my series is Guy Walker. Now I’ve opted for some home grown talent and based him on none other, than Scotlands finest…Gerrry Butler. Well be rude not too 🙂 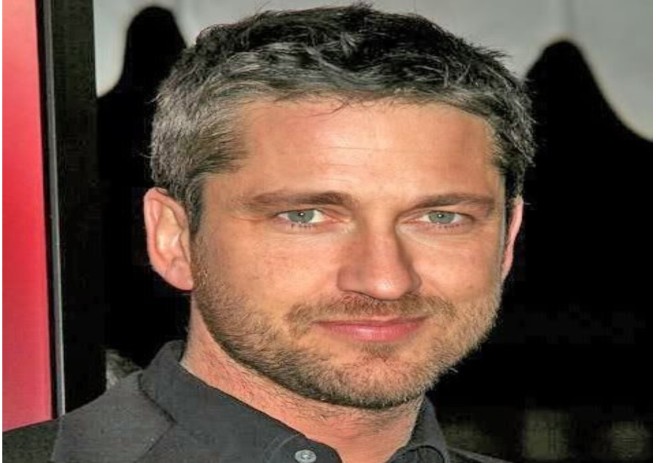 And I’ve saved the best for last…the infamous Anna Dunbar. She and Guy have a volatile relationship  that awakens their dark desires and pushes both their limits—smoking hot romance!